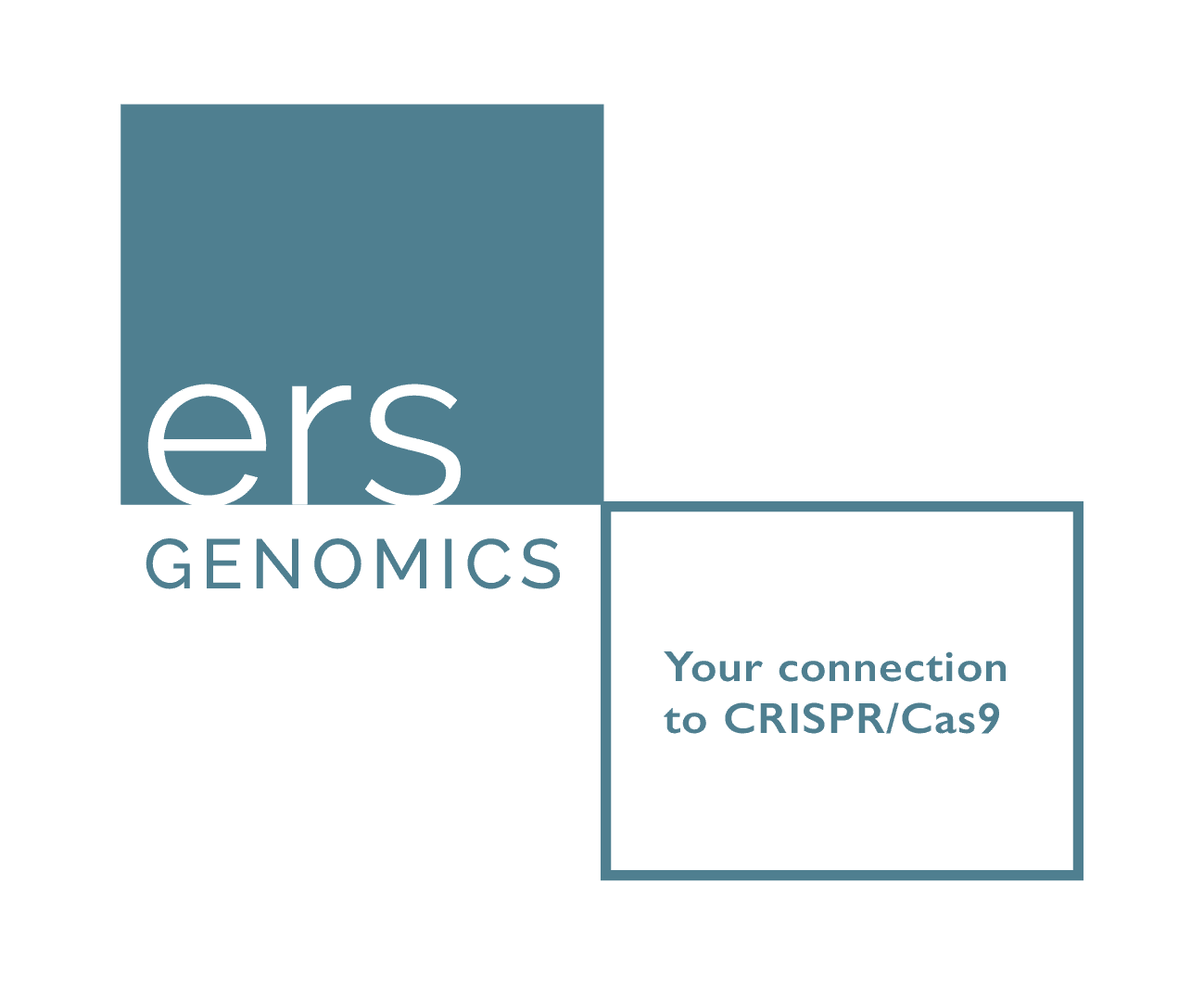 US patent number 10,266,850 was previously involved in an interference proceeding

ERS Genomics Limited, which was formed to provide broad access to the foundational CRISPR/Cas9 intellectual property co-owned by Dr. Emmanuelle Charpentier, announced today that the US Patent Office has issued US patent number 10,266,850 to Dr. Charpentier, together with The Regents of the University of California and University of Vienna. This patent focuses on systems and methods for using CRISPR/Cas9 technology in a single guide format, including uses to target and edit or modulate genes. The patent covers uses in any cellular or non-cellular environment and delivery of the CRISPR/Cas9 components by any methods.

Eric Rhodes, CEO of ERS Genomics, said: “We are pleased that this patent has now been granted. Previously, this patent was involved in an interference proceeding, however the US Patent Office released the claims from the interference as they were broader in scope than the claims of the Broad Institute.  Importantly, the scope of the patent includes any cellular or non-cellular environment, making it applicable not only in vitro but also across living plants, animals, and human cells.”

Dr. Charpentier already has three previous patents issued relating to CRISPR/Cas9 in the US and recently announced the grant of a third patent in Europe. Patents have now been issued to Dr. Charpentier, The Regents of the University of California and University of Vienna for this cutting-edge technology in over 40 countries worldwide.

ERS Genomics is a biotechnology company based in Dublin, Ireland. The company was formed to provide broad access to the foundational CRISPR/Cas9 intellectual property held by Dr. Emmanuelle Charpentier. Non-exclusive licenses are available for research and sale of products and services across multiple fields including: research tools, kits, reagents; discovery of novel targets for therapeutic intervention; cell lines for discovery and screening of novel drug candidates; GMP production of healthcare products; companion animal and livestock health; production of industrial materials such as enzymes, biofuels and chemicals; and synthetic biology. 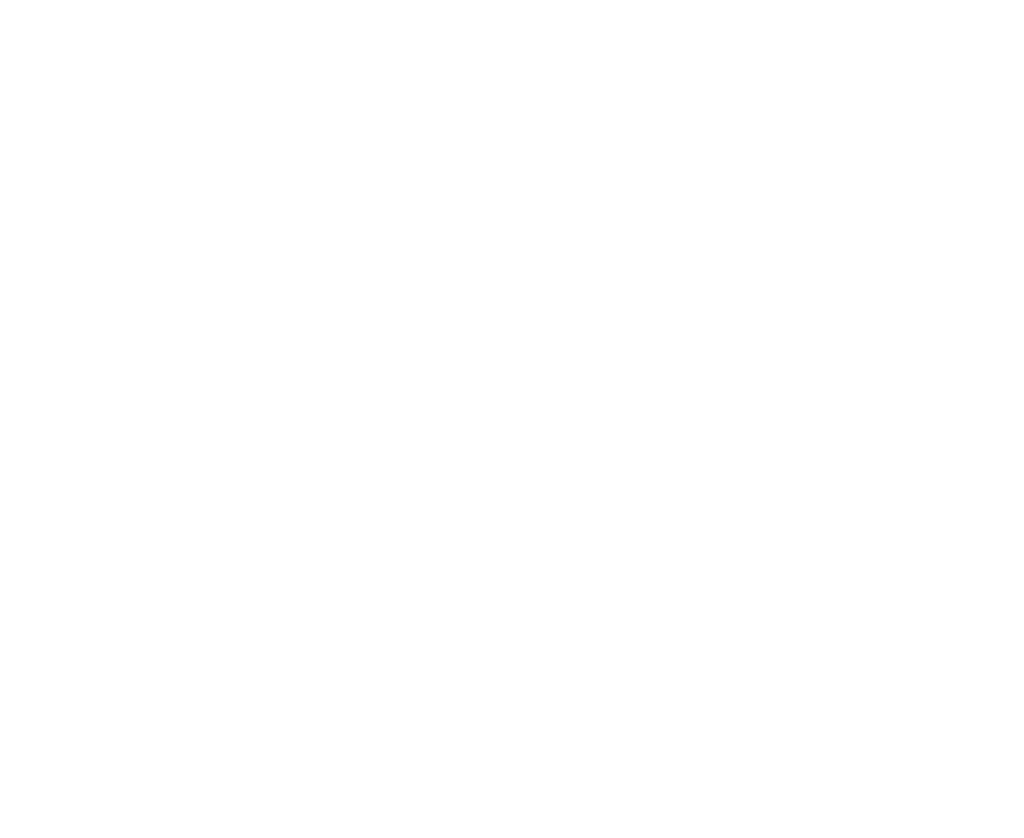