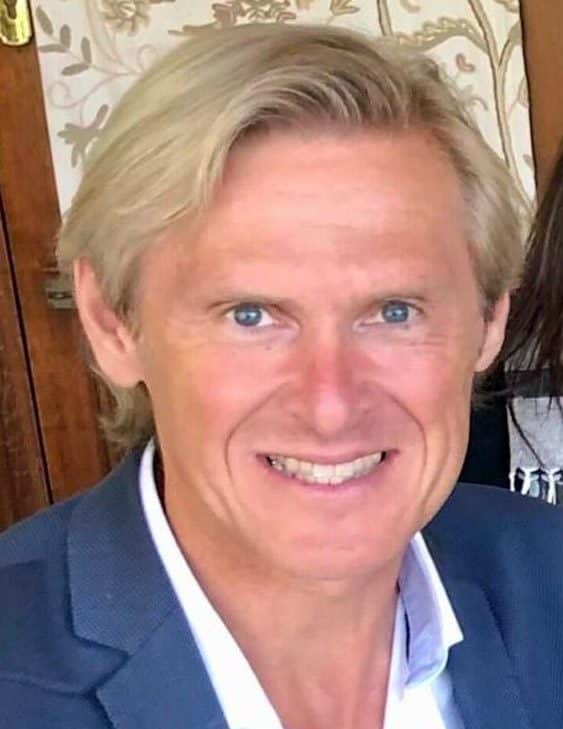 Ralph studied Biology in Muenster, Germany. After several years of research in the field of Molecular Plant-Pathogen Interactions, he began his career in the commercial Life Sciences arena. In 1999 he joined Applied Biosystems as a Sales Consultant for Genetic Analysis Systems. Then, in 2011, he joined Pacific Biosciences to establish the European Commercial Team. After several successful years in Sales, he returned to Science and joined the Support Team as a Field Application Scientist. In his last role at Pacbio, Ralph was Business Development Manager for the EMEA region.

Ralph has a strong background in general DNA Sequencing, including NGS Technology, and Molecular Biology & Genetics.