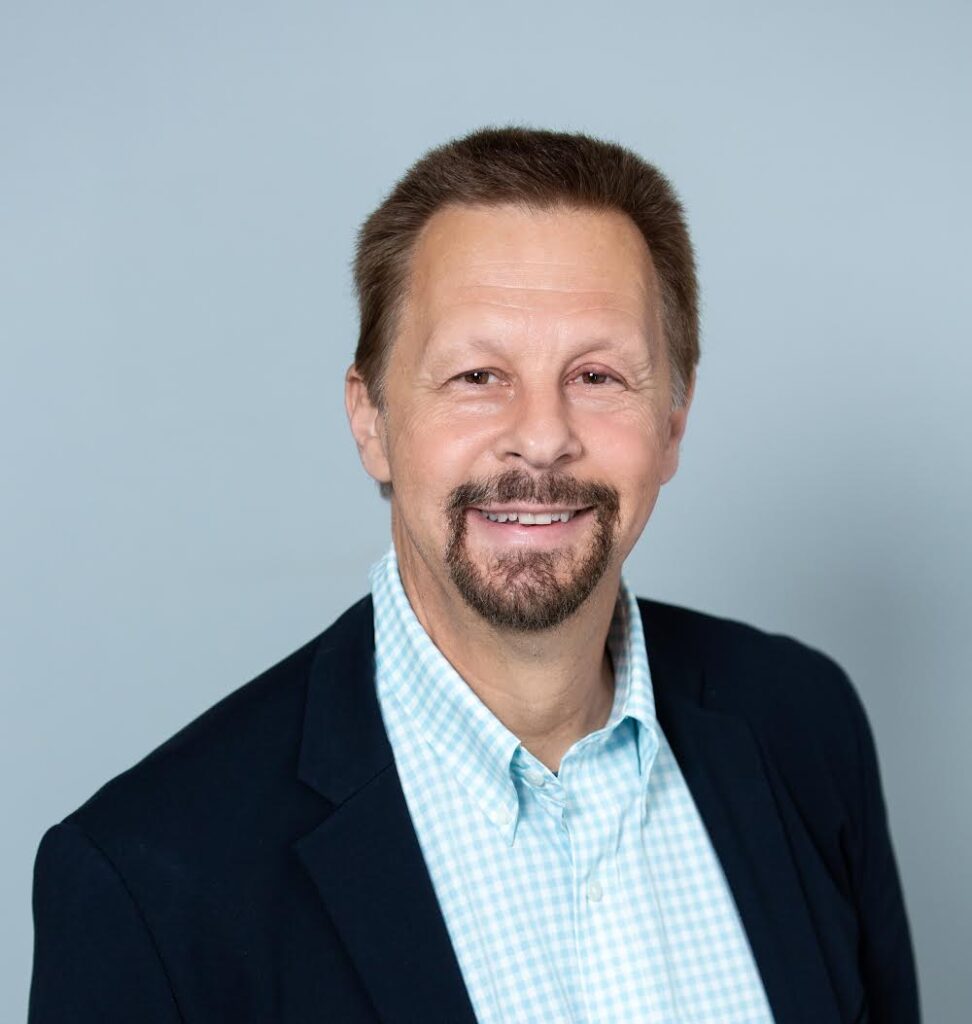 Jon Kratochvil has just joined ERS Genomics as the Vice President for Business Development and Licensing for North America.

Most recently Jon was the Director of Business Development and Licensing at MilliporeSigma in St. Louis. Jon and his team were responsible for all global business development opportunities for MilliporeSigma’s gene editing and novel modalities technologies. Prior to joining MilliporeSigma, he was the COO for QMAXX Products Group Inc., a specialty chemicals company in St. Louis, Missouri that developed novel anti-corrosive lubricants for industrial and consumer uses.

Jon was the Business Development Director for Washington University for 16 years managing a portfolio of over 1000 life science technologies which generated in excess of $70 million in revenue during his tenure. He was also involved with helping establish several University start-up companies and has served as a business expert on several government and community advisory boards.

He was employed for over a decade as a licensing manager and the competitive intelligence analyst for Abbott Laboratories diagnostics division, working on novel detection platforms and pharmacogenetics. He is an inventor on over 40 patents and patent applications.

Jon received a BS in Biology from Rutgers University. He also received graduate degrees from Northwestern University in Microbiology/Immunology and Loyola University in Chicago in Law.