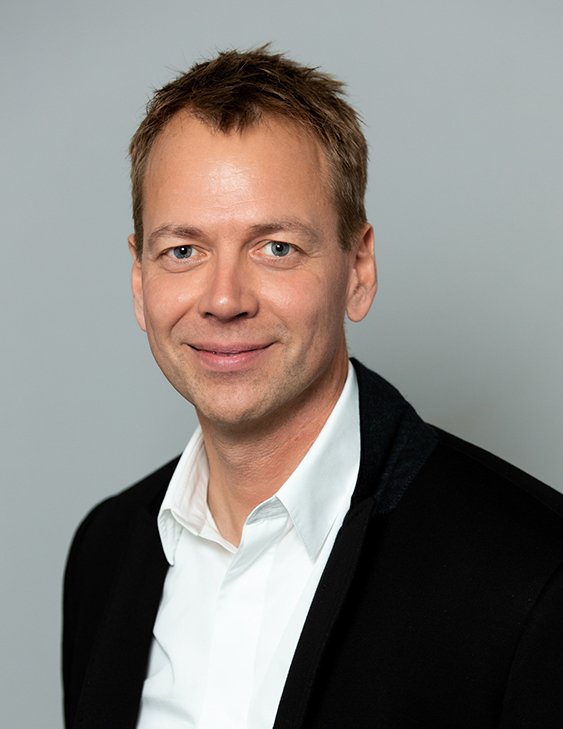 Member of the Board of Directors and co-founder

Dr. Novak is a serial entrepreneur, long-time pharmaceutical and biotechnology senior executive who co-founded CRISPR Therapeutics AG in late 2013. He led the company as CEO until December 2017. During his tenure he IPO’d the company and was responsible for the two landmark deals with Vertex and Bayer. Currently, Dr. Novak serves CRISPR Therapeutics as President and Chair of the Board. He also serves as Executive Chair on the boards of Rockend Ltd, Cambridge, UK, and Matterhorn Biosciences, Basel, Switzerland.

Before CRISPR Therapeutics Dr. Novak was Global Head Infectious Diseases, Sanofi, Paris, France. His responsibility included discovery, research and development, and late stage clinical development of anti-infectives, including diseases of the developing world. In early 2006 Dr. Novak became COO of Nabriva Therapeutics, an antibacterial development company in Vienna, Austria, he co-founded. Nabriva was a spin-out from Sandoz/Novartis, where Dr. Novak served as Vice-Head of the Antibiotic Research Institute.

Dr. Novak received his medical degree in Germany in 1993 and his medical license for the USA in 1994. From 1996 to 2001 he was a postdoctoral fellow at the Rockefeller University, the Skirball Institute, NYU Medical Center, and St Jude Children’s Research Hospital. In 2001, he was appointed as tenured Professor for Microbiology at the Vienna Biocenter, Austria. Dr. Novak authored numerous publications, among them articles in Nature, Nature Medicine and Molecular Cell, provided key contributions in different scientific textbooks in the fields of anti-infectives, genetics and personalized medicine. He is also a co-inventor of several patents.